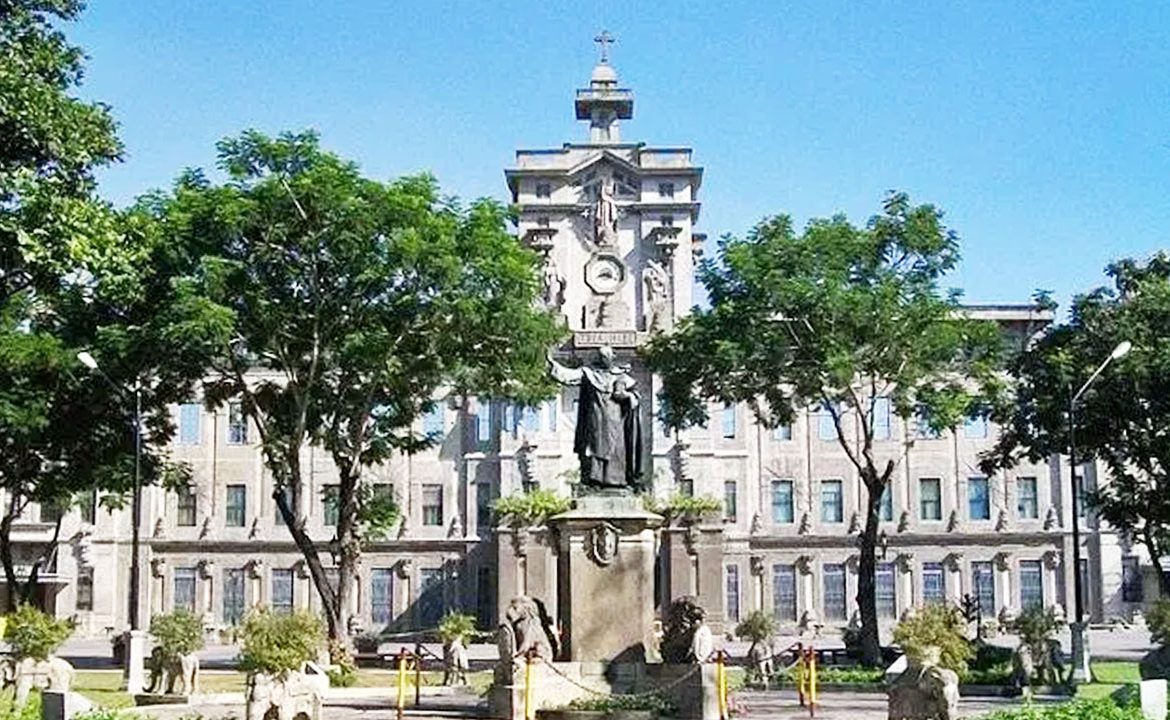 The University of Santo Tomas (UST) has officially launched CerebroLMS among its new batch of incubatees in a bid to cultivate the culture of innovation among its students and alumni.

During the virtual program dubbed as “Tiger Tank,” UST’s technology business incubator TOMASInno Center announced to the general public on March 23, 2021 the eight startups who will be undergoing the university’s innovation program in partnership with the Department of Science and Technology (DOST).

For a period of one year, the incubatees will receive mentoring and support from UST in the areas of branding, pitching, marketing, prototyping, business planning, commercialization, working space, and access to network.

According to its website, the TOMASInno Center “declares its commitment to the pursuit of truth and formation of technically competent innovators and technopreneurs imbued with Christian values needed for the service of the Church, the country, and the world.”

It is currently led by Engr. Raymond Marquez as its manager and project leader, who also serves as an academic official in the UST Faculty of Engineering. Its other team members include Engr. Michael Francis Benjamin, Patrick Joseph Amulong, Alsace Nicole Cablar, Gerald Irigan, Engr. Celso Aban, and Engr. Aldouse Zaguirre.

This site uses cookies to give you a better experience. By accepting, you consent to the use of these.
Cookie settingsACCEPT
Manage consent

This website uses cookies to improve your experience while you navigate through the website. Out of these, the cookies that are categorized as necessary are stored on your browser as they are essential for the working of basic functionalities of the website. We also use third-party cookies that help us analyze and understand how you use this website. These cookies will be stored in your browser only with your consent. You also have the option to opt-out of these cookies. But opting out of some of these cookies may affect your browsing experience.
Necessary Always Enabled
Necessary cookies are absolutely essential for the website to function properly. This category only includes cookies that ensures basic functionalities and security features of the website. These cookies do not store any personal information.
Non-necessary
Any cookies that may not be particularly necessary for the website to function and is used specifically to collect user personal data via analytics, ads, other embedded contents are termed as non-necessary cookies. It is mandatory to procure user consent prior to running these cookies on your website.
SAVE & ACCEPT